Gerald Lovato is an Albuquerque native interdisciplinary artist, whose art is a manifestation of his life growing up in the land of enchantment. Lovato’s work investigates his New Mexican identity and life traumas, which include themes such as poverty, drug addiction, violence, suicide, and mental health. Before studying visual arts, Lovato used martial arts to cope with trauma, which led to a successful 10-year career as a professional mixed martial arts fighter competing nationally and  internationally. Lovato now works in the mediums of  painting, photography, sculpture, graphic design, electronic art, film, and installation. Each medium provides a different opportunity and invitation for catharsis, both for him and the viewer. 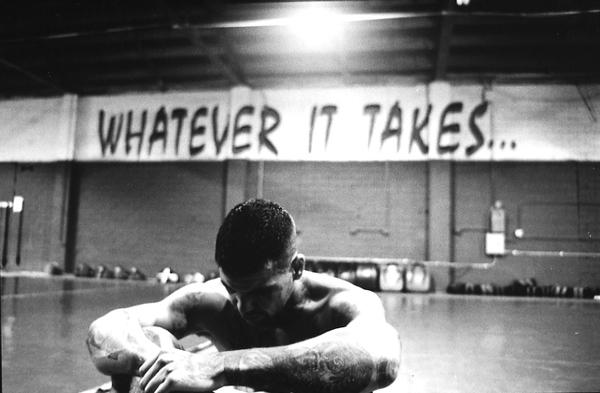 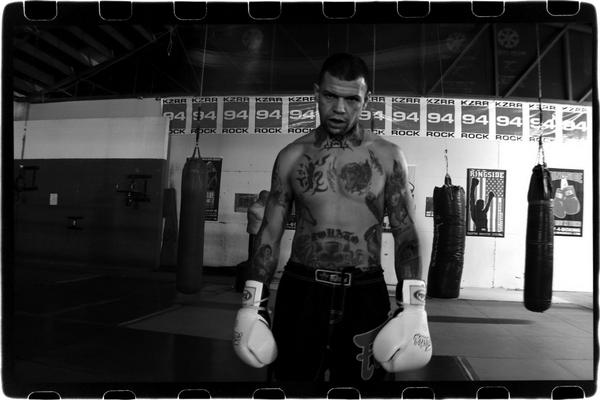 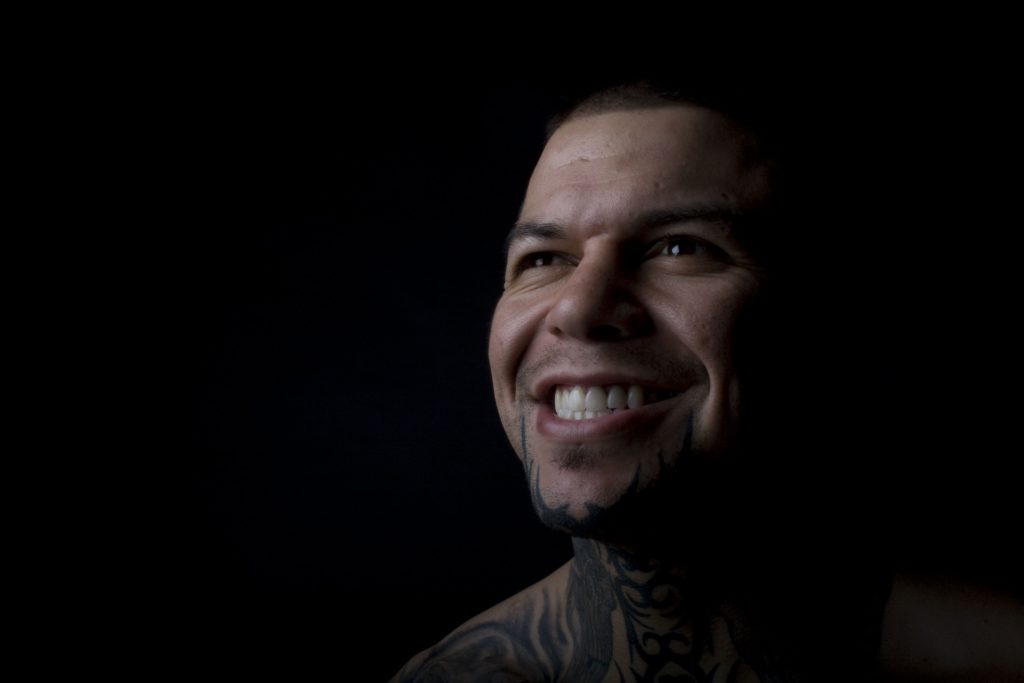 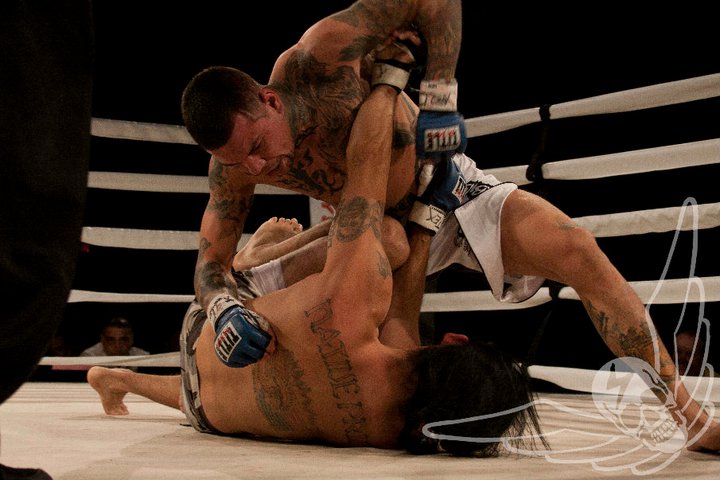